Enter your Mobile number to proceed

An OTP has been sent to your Phone number

A new password has been sent to your registered Email ID/ Mobile Number. You should receive the new password in a few minutes.

Are you sure you want to remove the following items from your cart?

Select Any Items For

Product is out of stock

Unlock the perfect omnichannel experience for your customer.

Here's How You Can Claim a Spot in GoldCityMall's Merchant Directory

You show your interest in GoldCityMall® by filling up our directory form.

We use your store details to add you to our directory

Sit back & grow, grow and grow!

Thankyou for showing your interest in GoldCityMall.com!

We will get in touch with you soon. 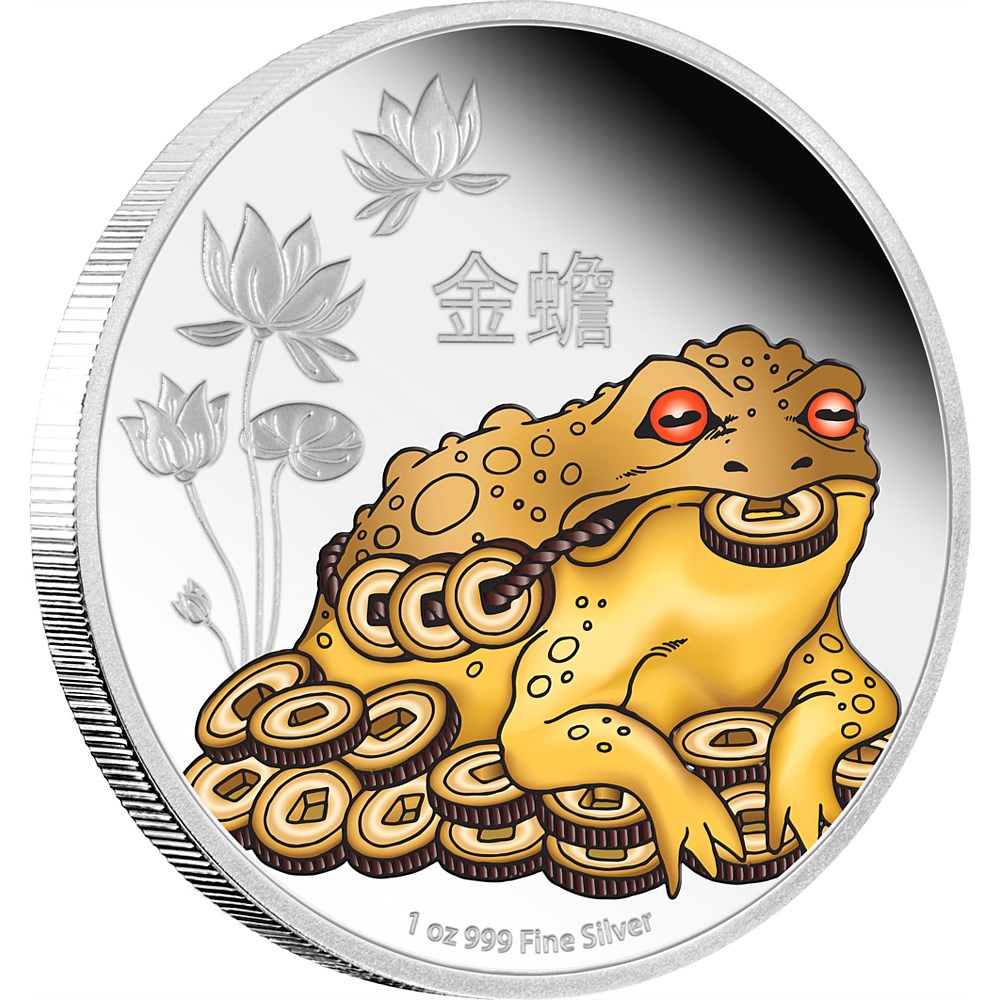 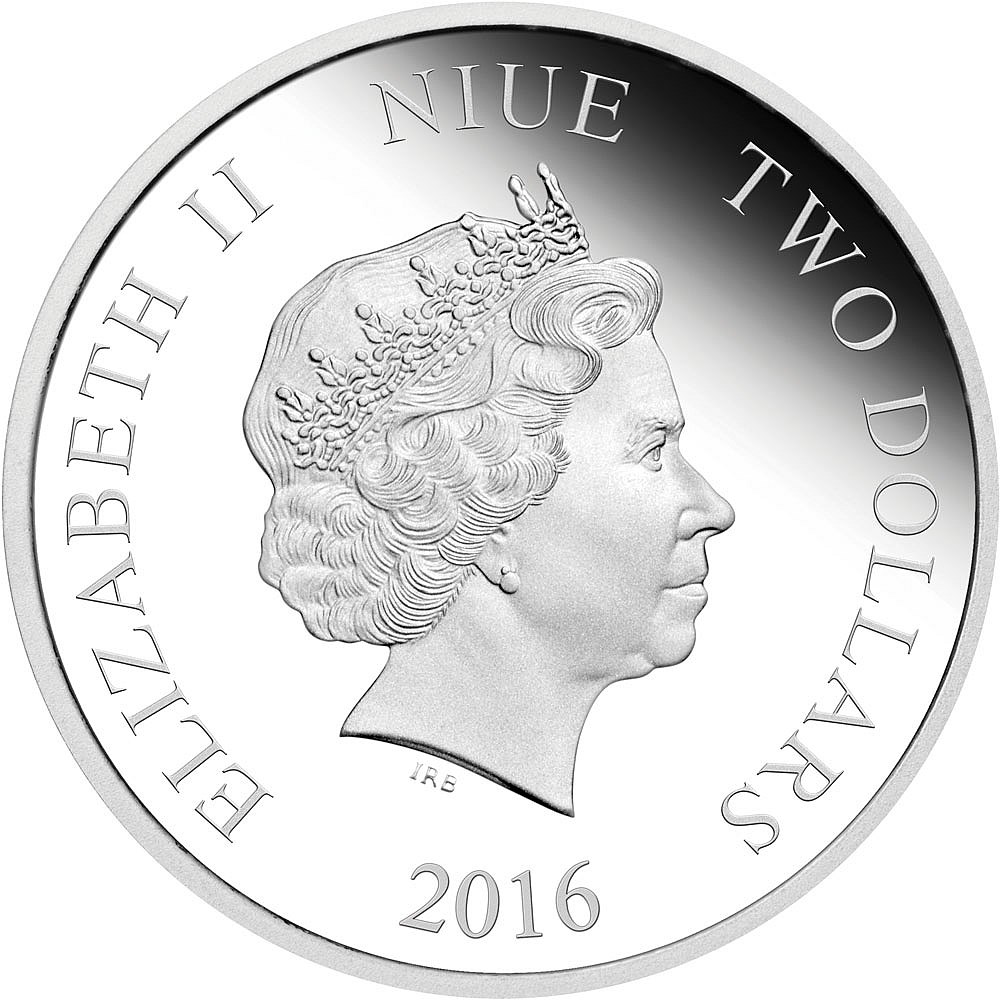 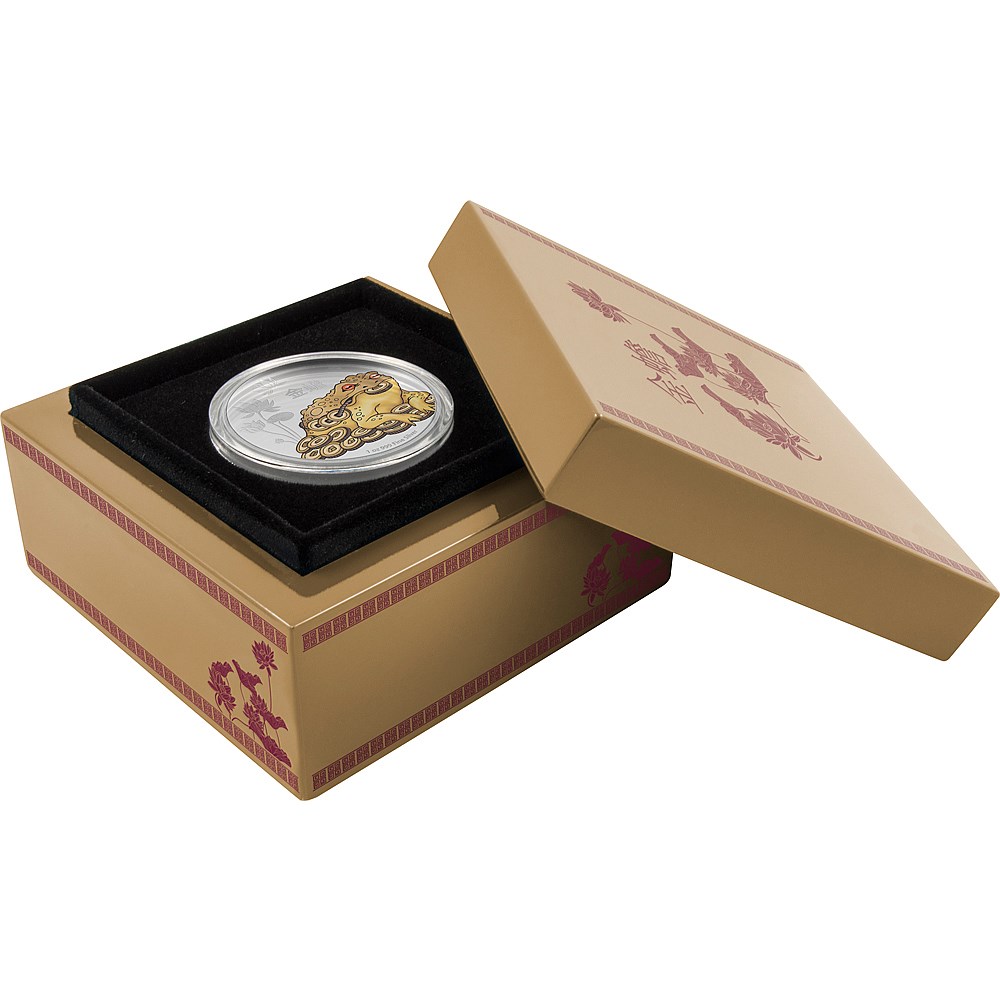 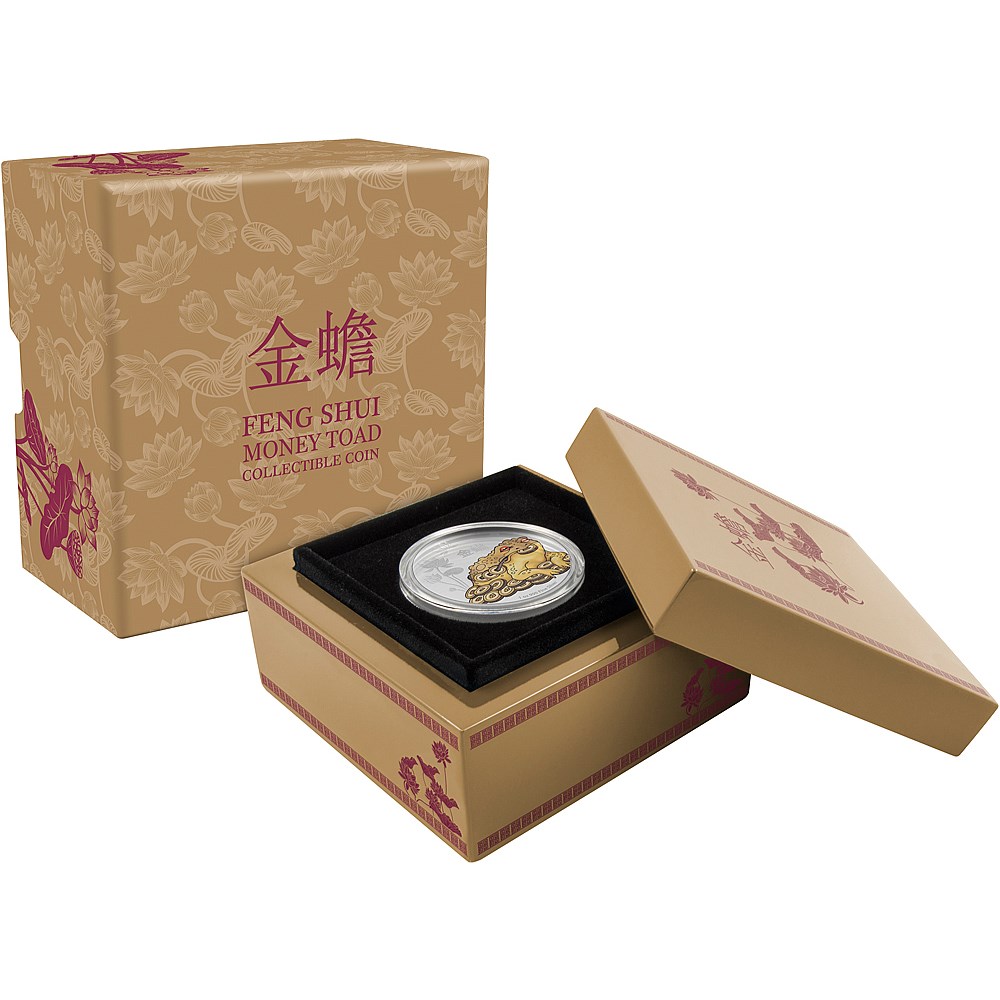 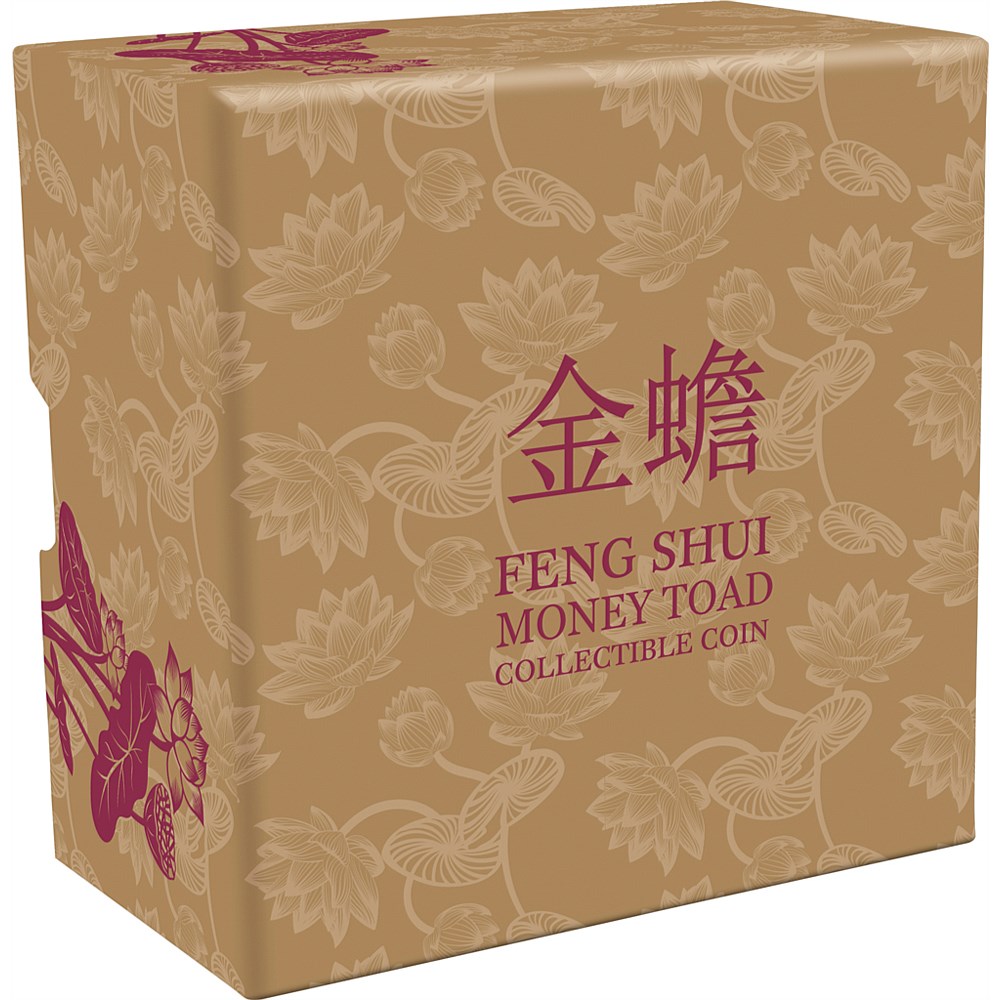 Prices are subject to minor changes depending on Live Silver Rate.

Log in for a special price on this product

Feng Shui is a Chinese philosophical system of harmonizing with the surrounding environment. An invisible force that binds the universe, the earth, and all humanity together.The Feng Shui Money Toad legend tells that a wife of one of the eight immortals stole the peaches of immortality and fled with it to the moon. Upon drinking this, she was turned into a Toad.But the Gods were compassionate and allowed her to keep a third leg symbolizing the trinity of heaven, earth and humankind. The Toad, named Chan Chu, also had a love of wealth and was tempted into a well with gold coins.Toads have come to be associated with money, as they can always be found near water sources which are symbolic of wealth. It is also said that a Toads appearance is similar to that of a fat coin purse, further enhancing these connotations of wealth and blessings.Chan Chu represents protection and turning financial strife into good luck. The Money Toad is believed to help people end poor financial habits and struggles, and protect your wealth from financial disaster. If one appears near your business or home during a full moon, you will soon receive good news relating to your wealth and finances.In Feng Shui, traditionally Money Toads are shown sitting on a bed of Gold coins or ingots. Many have seven small indentations on their backs, often containing jewels. These represent the big dipper, which plays an important role in Chinese astrology, and its connection with water and wealth. Chan Chu usually has red eyes, flared nostrils and often is depicted with a coin in its mouth. 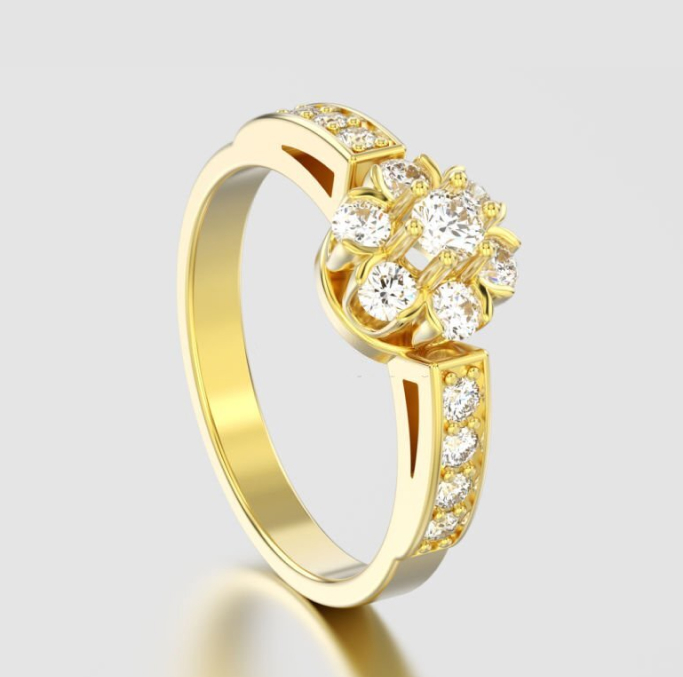 Congratulations, you have applied ‘Savings by Payment Method’ by logging into GoldCityMall.com!

Note : You can edit payment option in your cart

This product is sold by Anand Jewellers WLL

Fill in Your Details

Is What is ‘Try at Home’ available at my location?

Once you request an appointment for What is ‘Try at Home’ , you will be contacted by the jeweller. They will inform you if ‘Try at Home’ is available at your location.

What if my preferred time is not available?

You will be contacted by the jeweller after you have requested an appointment for What is ‘Try at Home’. If your preferred time in unavailble, you can converse with the jeweller to arrange a convenient time.

Can I place the order immediately after I have tried the product?

Yes. You can log onto the product detail page for the selected product and click on ‘Buy Now’ to purchase it.